When a world record fish is pulled from a water, that place becomes hallowed. Add generations of Paiute stories, some tragic deaths, and haunting headlines and you have scratched the surface for what Pyramid Lake is.

I’ve been in the fly-fishing community long enough to know some of the dysfunction we perpetuate. Men constantly steal from other men. Most aren’t concerned with basic needs like food and shelter so they pillage intellectual property instead. Everyone thinks they should be the last one in the door to the secret club where the best recon and tips are given. There’s more take than give and a nasty knack for keeping score. Backbiting and trash-talk abound atop aluminum ladders.

And yet sometimes you can point to genuine camaraderie and generosity. Some swim against the current of selfish ambition and watch for the interest of others. A saved slot on the beach. An extra spool of tippet passed down. An assist on the net-job with congratulatory high fives from strangers.

I’ve seen all this on the beaches of Pyramid Lake. As certain as I am of the ever increasing traffic of dream chasers trying to land a monster, I’m also sure that some will give up on the alkaline oasis. Because while no amount of in-fighting or combat fishing should tarnish such a treasure, I also wonder when enough is enough. Weekend warriors aren’t going anywhere. The cutthroat continue to get bigger, and so will the need for people to show basic respect to the man or woman on the ladder beside you. 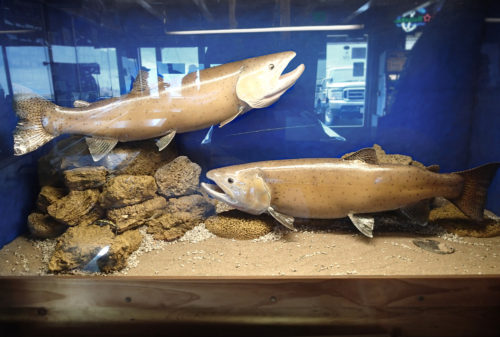 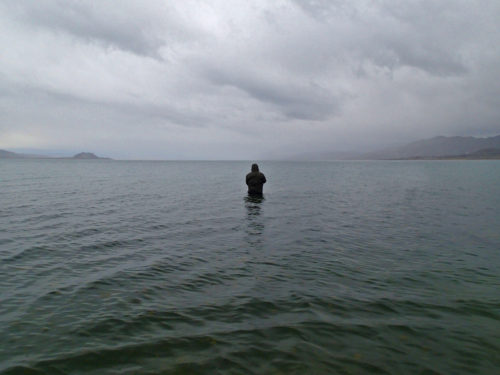 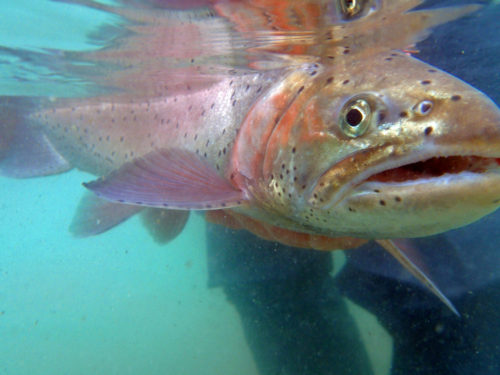 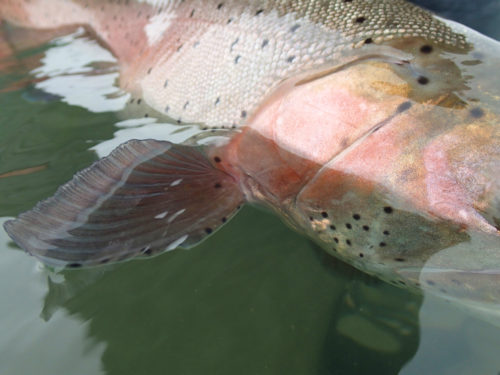 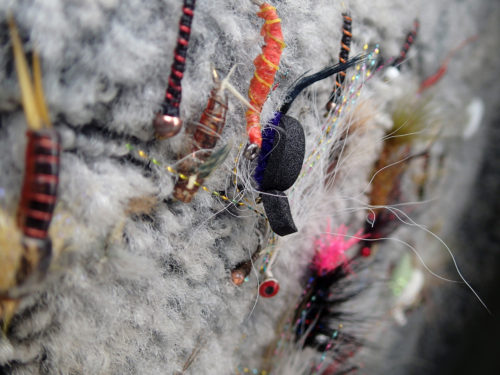 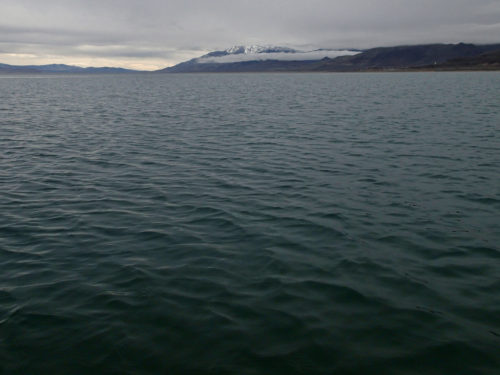 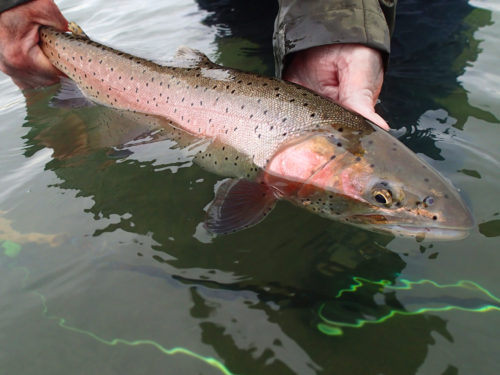 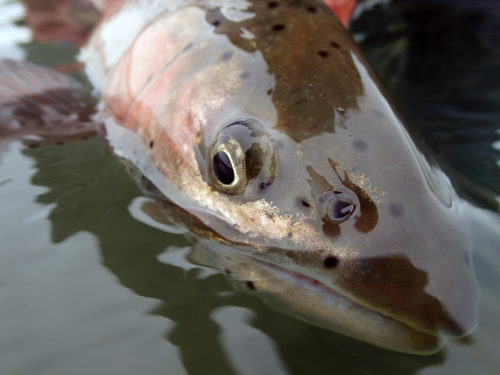 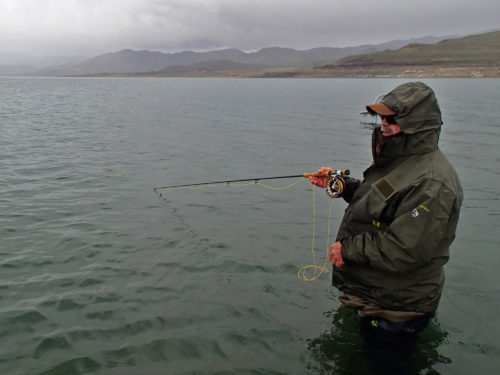 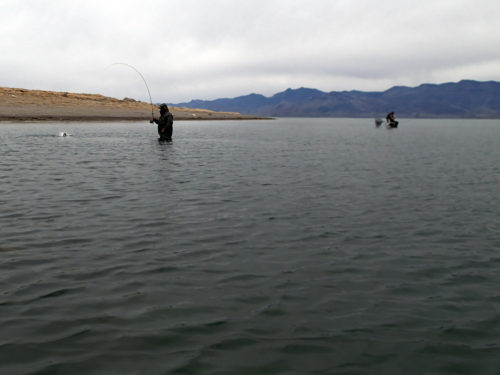